Sometimes, personal tragedy compels us to make change. To make change we need to implement actions to help our communities and ourselves. One of those actions taken involved the formation of the Idaho DUI Coalition by us, as DUI Victims and by other concerned individuals. 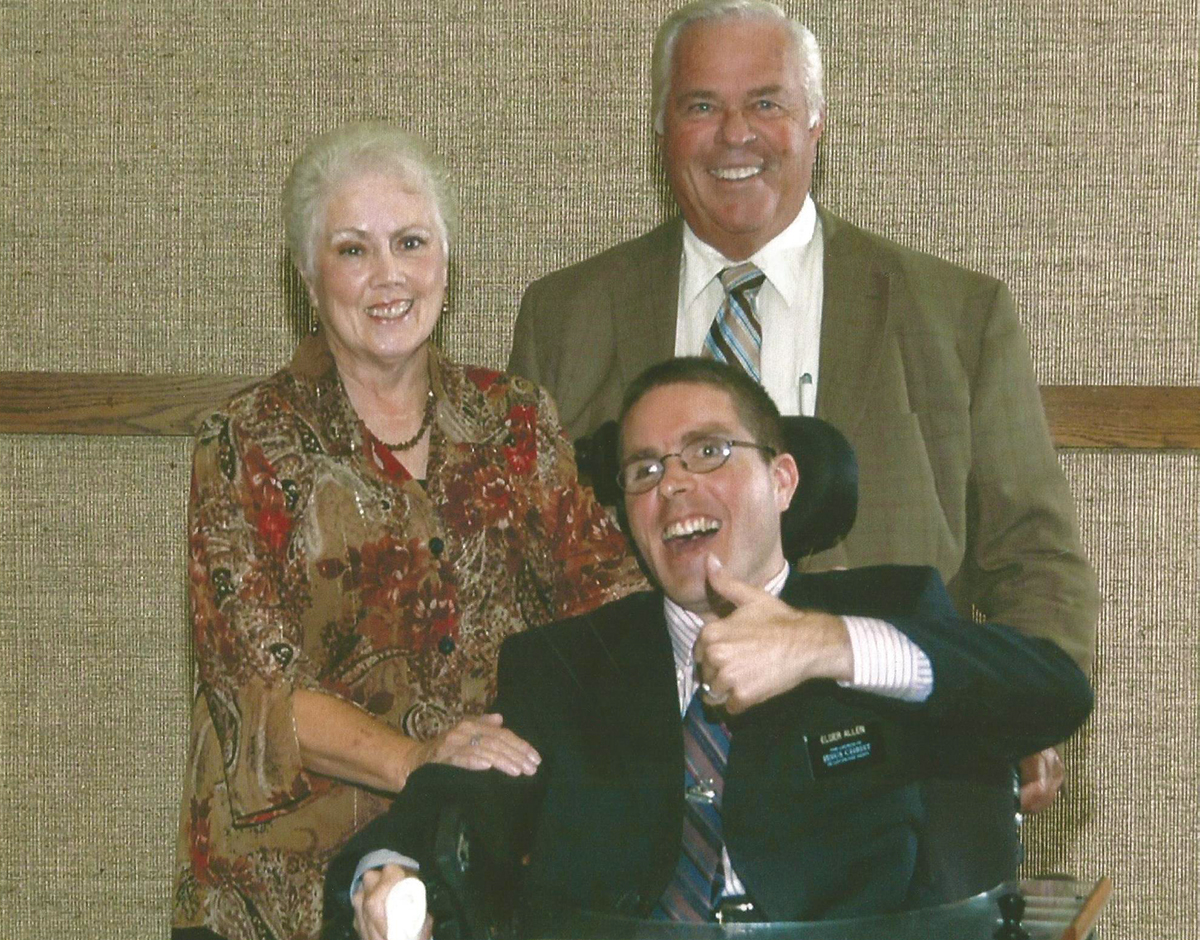 Vern and Pat Allen founded the Idaho DUI Coalition in 2019 after losing their son Ryan to an impaired driver and have now dedicated their lives to helping other prevent driving impaired crashes.

Everyday, the lives of over 53 people are taken in a DUI related crash. Idaho ranks 11th in the nation for these problems with a 32.1% increase in DUI fatalities. Our family has been the victim of, not one, but two, DUI incidents. And our lives have been forever changed. As a result, we started the DUI Coalition to advocate against, bring awareness to, prevent, and change the DUI problems in Idaho. But to fully understand our passion for this cause, you need to know our story—our son’s story.

Ryan loved the outdoors, lived his life to the fullest, and he brought joy to everyone he met. He was a beautiful, bright light in our lives. When he was 11 years old, Ryan’s life was changed. He was riding his bike when a truck suddenly stopped in the middle of the road, causing Ryan to crash into the back of it. Being impaired, the driver never noticed that someone had run into his truck. He proceeded to back up to talk to a friend he had seen near by. The driver ended up driving over Ryan’s body.

For three long months, Ryan fought for his life. He suffered a traumatic brain injury. This left him confined to a wheelchair and without a voice. We all had to learn how to navigate this new life that was forced upon us. While there were challenges, we fought to make sure our son could have the best life possible. But tragedy struck once again.

On the evening of March 9th, 2019, after a wonderful family adventure, our van was struck by another impaired driver. Our van was consumed in flames and rolled several times until finally settling in a snowy ditch. During the most terrifying moment of our lives, Ryan had been ejected from the van. Troy, our older son, escaped the van and made his way to Ryan. Troy performed CPR until help arrived. But it was too late.

There is no way to describe the pain of having to bury your child, especially when their death could have been prevented as it could’ve been for Ryan. This has impacted our lives beyond words, and has pushed us to dedicate the rest of our lives to take whatever actions we can to protect others from what we went through. We owe it to our community. We owe it to ourselves. We owe it to Ryan.

Ryan Allen before his first crash that left him wheelchair bound.

Despite the trials Ryan's first crash created, his joy for life was infectious.

Ryan enjoyed spending time in the outdoors and found peace by being in nature.

Ryan enjoyed spending time with his family during the holiday celebrations.

Ryan was ejected from the car and his wheelchair he was in was left smashed from the crash.